EASTON TOWNSHIP DOES NOT HAVE ZONING.

This area was originally settled by the "People of the Three Fires". They're the Algonquin speaking tribes of the Ottawa, Chippewa and Potawatomi's. The tribes sold this area to the United States with the Treaty of Saginaw of 1819.

The first settler in Easton was Alfred Cornell Sr. and his family in 1833.

Easton Township was created by the State of Michigan in 1843.

Twenty eight votes were cast in the first election in 1843.

The first people chosen to be township officials were as follows:

The population of Easton Township according to the 2020 Census is 3058.

The township has a total area of 28.6 square miles. 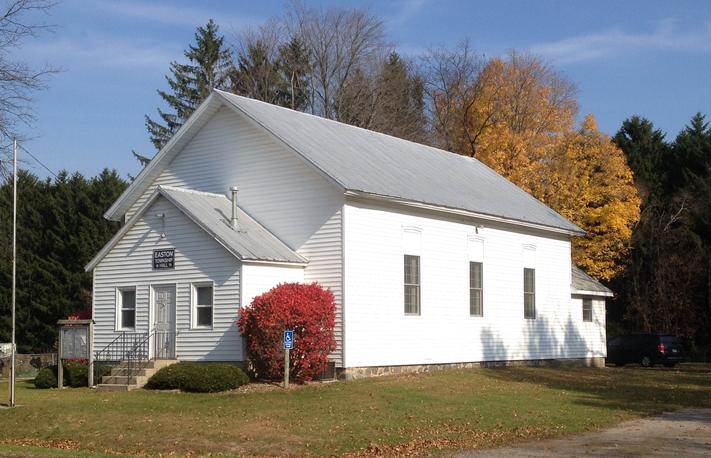